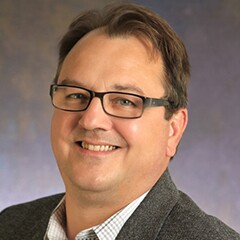 Dr. Fausti is currently an associate professor of agribusiness at California State University, Monterey Bay in the College of Business. He previously taught in the Department of Economics at South Dakota State University (SDSU) for 25 years, starting in a tenure track position before being promoted to full professor in 2000. He retired from SDSU in May of 2016.

Dr. Fausti began working in the area of livestock economics in 1992 and published research that focused primarily on price analysis, price discovery, and risk in livestock markets. During his tenure at SDSU, he held a South Dakota Experiment Station appointment from 1995 to 2016 and published more than 100 refereed and non-refereed articles.